We are proud to promote our many initiatives, news, and accomplishments. Many of which are stories about the outstanding people who work here. Our job is to consistently communicate with and engage the public and stakeholders through various platforms including web-based, broadcast, and social media, video, print, and community events. By incorporating industry best practices, we set a standard for communications on behalf of the NFTA and love what we do! 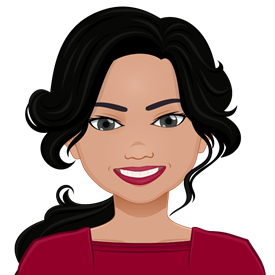 I love everything about public transportation, being part of such an important function in our community is thrilling, demanding, and rewarding all at the same time. I’m most proud of the people of the NFTA, and all they do to keep Western New York moving! 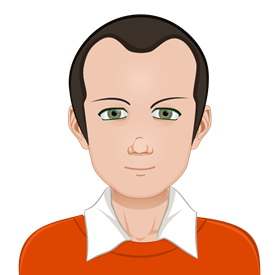 Michael develops advertising programs for the Authority and all of its branches. Which is a great fit for him, because he loves to write. If he’s not scripting ads or producing web content for Metro, or one of the airports, he’s home writing a book or blog post or totally blanking, because you can only write for so long. Michael started back in the summer of '92 as a temp and never left because if something fits really well you keep it until it goes out of style. Transportation never goes out of style. 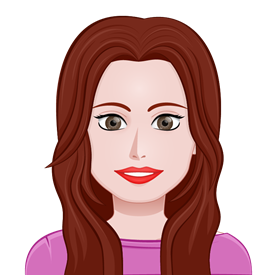 Lisa helps promote the Authority's brand through a variety of activities. Creating and disseminating content through various platforms is integral to her job. She also plans and executes special events in support of ongoing NFTA and transportation initiatives. Lisa has been involved with developing highly-visible marketing campaigns and assists with internal communications authority-wide. She enjoys working with others and building strong collaborations and effective partnerships, both inside the NFTA and out. 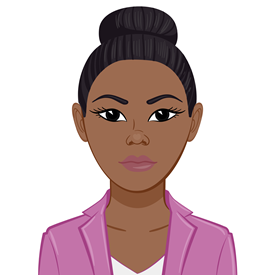 Letia worked for the NFTA as a File Clerk/Receptionist in Central Services for a year. She is a mother of two children, a son Delano and a daughter I’yanah. She also has three "fur baby" cats; Connor, Mia, and Milo. She enjoys watching movies and doing arts and crafts when she is not spending time with her family. 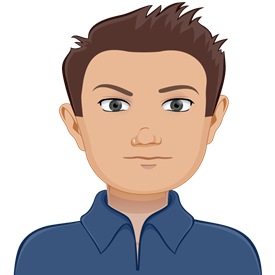 With 18+ years of experience, Corey brings his passion for design to the NFTA creative team. Starting in 2009 with the NFTA, a few of Corey’s tasks include web design, front-end development, video production, and broadcast, print design and production, and digital media. Speaking of teams, Corey was a member of the US Ski Team for 7 years where he competed in the 2001 Freestyle Skiing World Championships with a 5th place finish. Hard work, drive, and dedication are traits that Corey retains both as a professional athlete and at the NFTA. 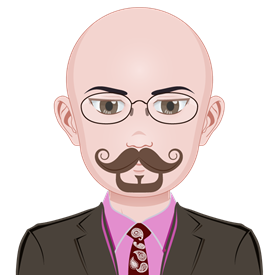 Max maintains many of the Web-based services NFTA provides and is working to build new online solutions to meet the demands of our customers in an ever-evolving digital world. Max comes to us from NITTEC, where he did an outstanding job creating and maintaining active and informative Web applications. He resides in Kenmore, with his wife and son. He enjoys the outdoors, fishing, hunting, and barbecue from the smoker. 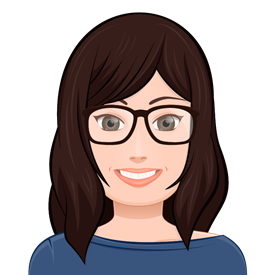 Caitlin started as a graphics intern, then became our first Social Media Specialist and (now) our Senior Design Specialist. In all roles, she has helped to creatively communicate messages that engage the public and our customers. To assist in recruitment efforts for Metro, she helped develop an innovative “Workforce Wednesday” campaign highlighting actual employees. The campaign significantly increased awareness of job opportunities at the NFTA and was honored with a first-place AdWheel Award by the American Public Transit Association. Caitlin also manages Metro schedule design, which is not easy, but she keeps everything on track. Outside of work, Caitlin enjoys spending time with her husband and their two fur babies, Beau and Stella. 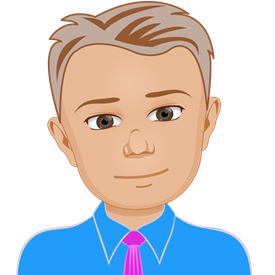 Since 1996, Dave has been the NFTA’s morning traffic reporter for several radio stations & first for Channel 7 Eyewitness News This Morning, and since 2013 for Channel 2 News Daybreak. Dave provides live traffic reports & transit information weekday mornings in exchange for television & radio advertising for Metro Bus & Rail. In 2014 he even won a New York State Emmy Award! In addition, he is the media buyer, working advertising deals on broadcast, print, & outdoor advertising for The Authority. Before joining the NFTA Dave spent 17 years as a local air personality for several radio stations. In his spare time, Dave volunteers for several local charities & has been a volunteer director for 5 years for Team RWB Buffalo, the local branch of a worldwide Veteran service organization. 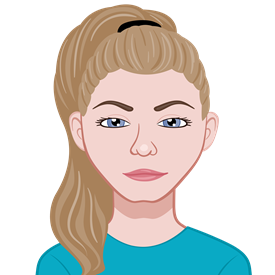 Caeley started in our department as an intern while completing her MBA from Canisius College. She now works full-time with us, ensuring all of our social media pages are engaging and relevant. She is always searching for content inspiration and creative new ideas to keep followers interested. Caeley encourages you to follow the NFTA on your preferred platform if you use social media. Metro content can be found @nftametro and airport content can be found @bufairport. When she is not on social media, she loves spending time at the barn riding horses. 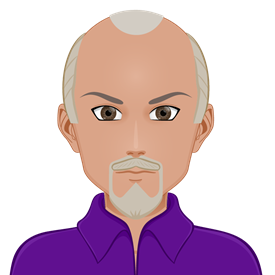 Steve has been with the NFTA for 37 years. His expertise includes customized design and installation of graphics for various authority vehicles including our TAPD cars and airport shuttles. He also creates display signage and materials for community events. Steve goes above and beyond to find workable solutions to visually represent the authority in the best way possible. And, if that isn’t enough, he is Vice President of Local 2028 International Longshoreman’s Association. He is also President and CEO of the MTC’s third-floor coffee club and does a great “java” with it! 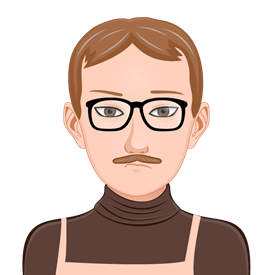 Bill oversees the print shop at the NFTA. He manages and monitors the flow of printed materials including bus and rail schedules and customized forms. This is not an easy job. If you have ever seen the shop, you know what we mean. A lot is going on there. Bill has been with the Authority for 44 years and is an avid public transit user. He refers to Metro as his "second car," and would be lost without it. He is also a bona fide Metro-tasker. 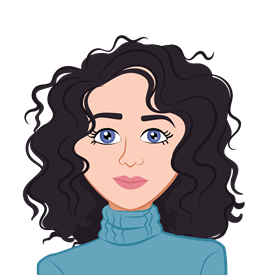 Alexa came to us as an Intern completing her Graphic Design degree from Buffalo State College. Earlier this year, she started her official career with NFTA as a part-time designer managing various artistic and creative projects. Alexa is well-regarded for various initiatives including spearheading all of the amazing designs and communications for Metro’s participation in the 2022 Puerto Rican and Hispanic festival. She has also helped update our branding and informational signage throughout the NFTA. Outside of work Alexa enjoys reading, drawing, and being around her friends. 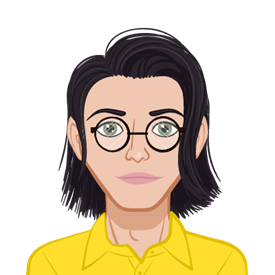 Jackie lives and breathes art. They came to us as an Intern while completing their BFA in graphic design from Buffalo State. Now that they’ve graduated, they’ve stuck around to keep our stations and webpages looking as good as they can while also focusing on other complex marketing campaigns and business initiatives. They’re always looking for new and creative ways to bring more beauty into the world, especially in the form of animations and motion designs, in which they specialize. When they’re not at work they’re creating their art for one of their comics or other personal projects.